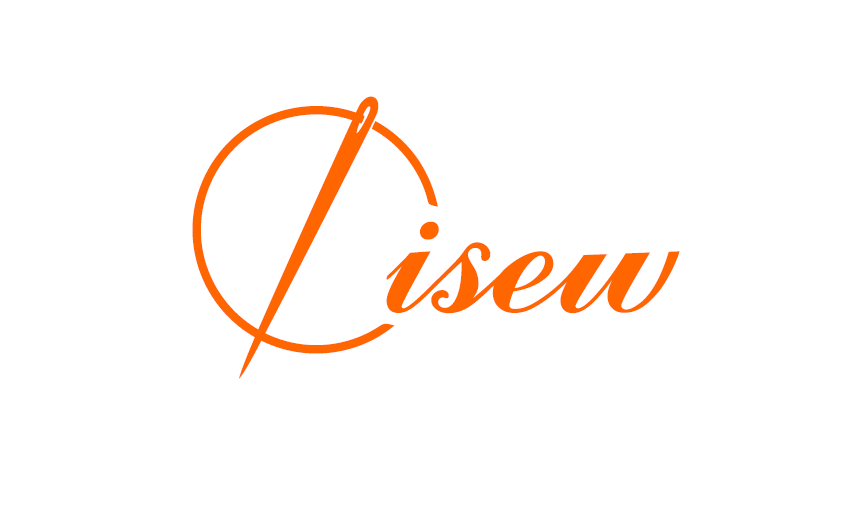 It is very difficult for sewing thread to turn double stitches well. The main problem is that when two stitches are running in the opposite direction, one of the threads will have the effect of untwisting. In general, the first twist of sewing thread is S twist (clockwise twist), and the second twist is Z twist (anticlockwise twist). The thread running in the opposite direction will have the effect of untwisting Loose) further will be loose, wrinkled, knotted or even broken. The effect of the car is also a loose line, a tight line is very ugly.